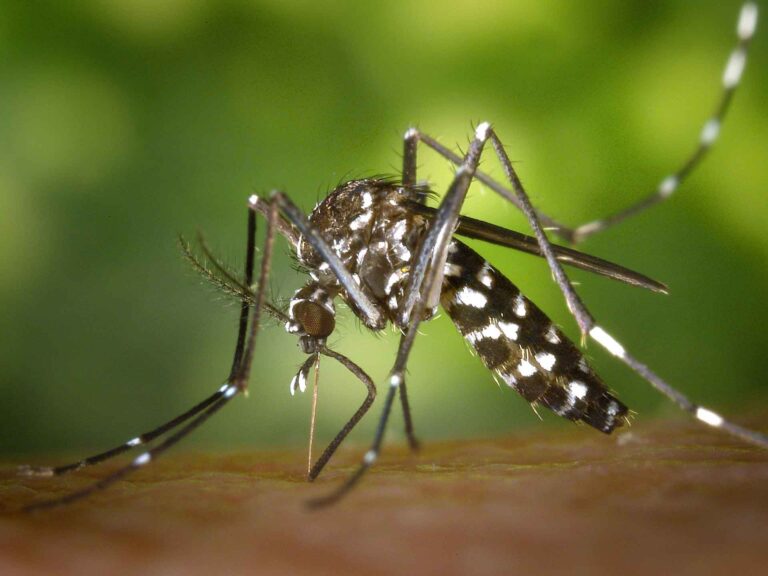 Mosquito-borne diseases are a major public health concern globally, as they can cause serious illness and death. Mosquitoes are vectors for a number of diseases, including malaria, Zika virus, dengue fever, chikungunya, and West Nile virus. These diseases can have severe consequences, including death, especially in areas where access to healthcare is limited.

Mosquitoes are found in many parts of the world, and the prevalence of mosquito-borne diseases varies depending on the region. Some areas, such as sub-Saharan Africa and parts of South Asia, are particularly affected by malaria, while dengue fever is more common in tropical and subtropical regions. The Zika virus has caused outbreaks in Latin America, the Caribbean, and Southeast Asia.

Efforts to control and prevent mosquito-borne diseases include the use of insecticides, mosquito nets, and the promotion of safe and effective prevention measures, such as the use of mosquito repellents and wearing protective clothing. In addition, research is ongoing to develop vaccines and other interventions to control and prevent these diseases.